Only one Japan Pre-U in Malaysia

96% (169 out of 176 ) of PBT graduates in the last 3 years have studied in Japan. The subject(math, social science, physics, chemistry) at PBT educational hours are 3 to 4 times more those of other Pre-Us in Japan.

25 Japanese lectures are able to offer guidance to our students in finding and choosing the best educational institution suitable for them and their goals. Our lecturers can offer alternatives to the students who do not qualify for the institutions they may have chosen.

Only one Japan Pre-U in Malaysia

With success in your qualifying tests and graduate from PBT, you are able to entry any school in Japan. 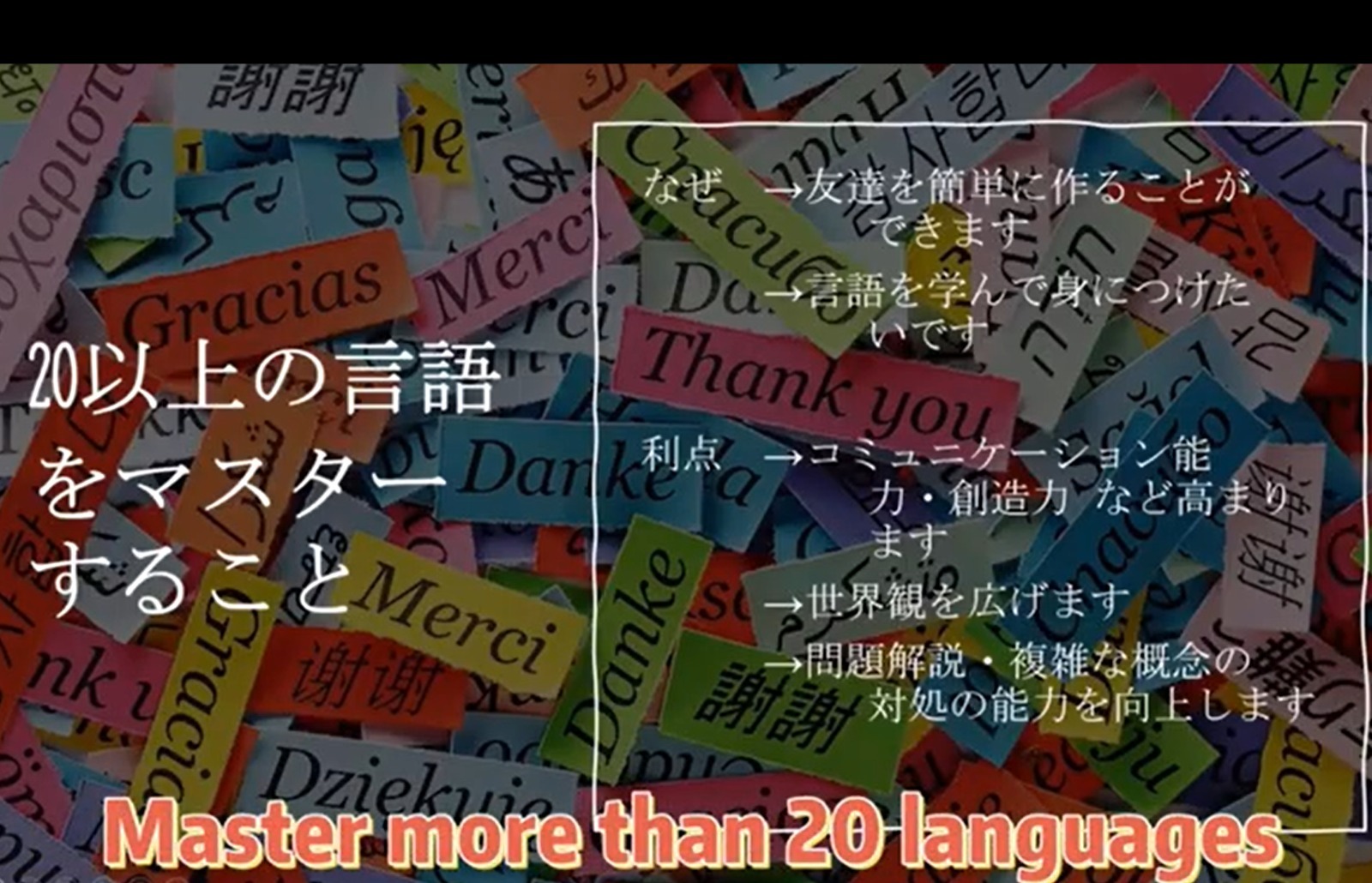 F46 Student's Homework (What do you want to do before you die ?) 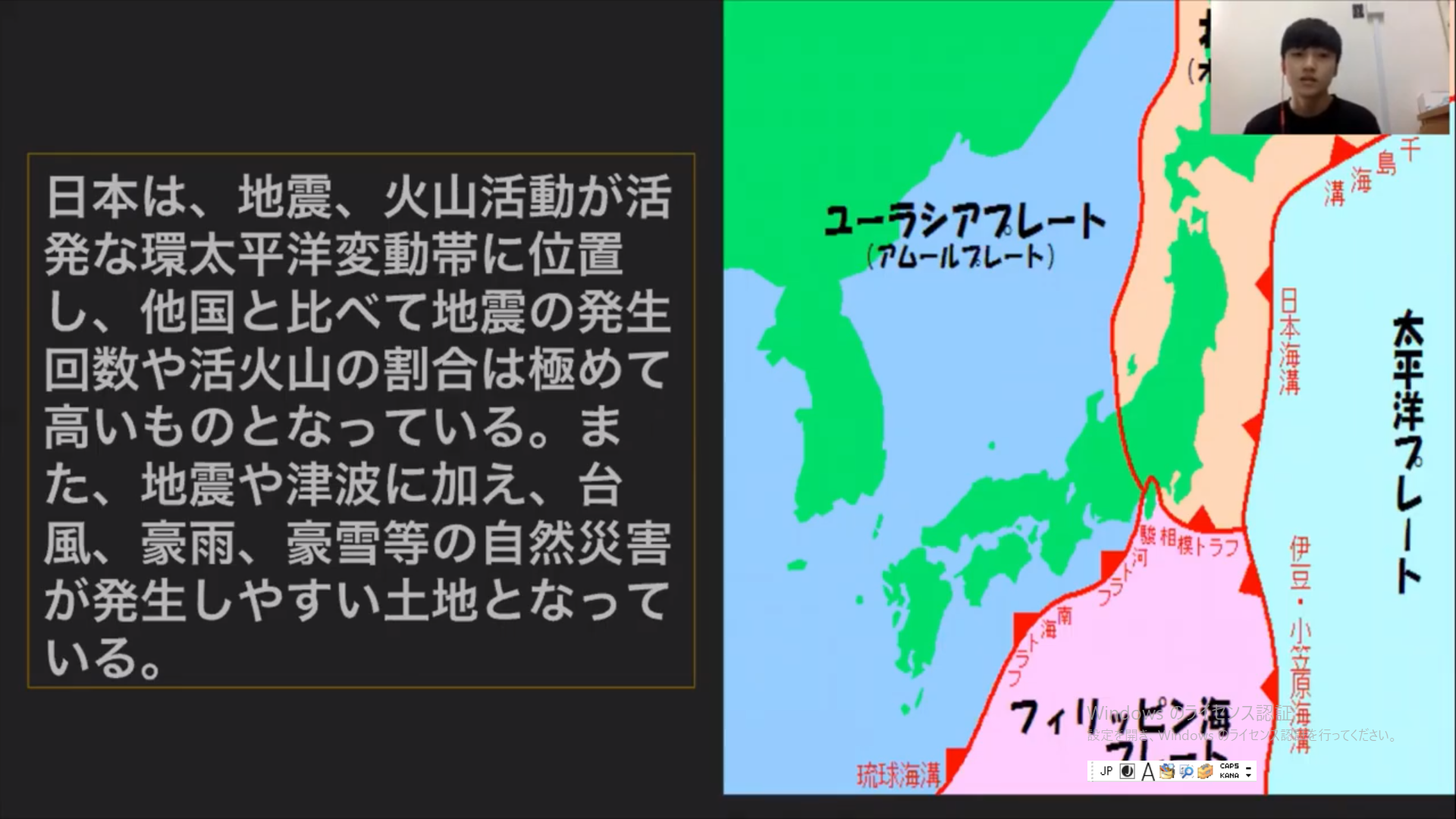 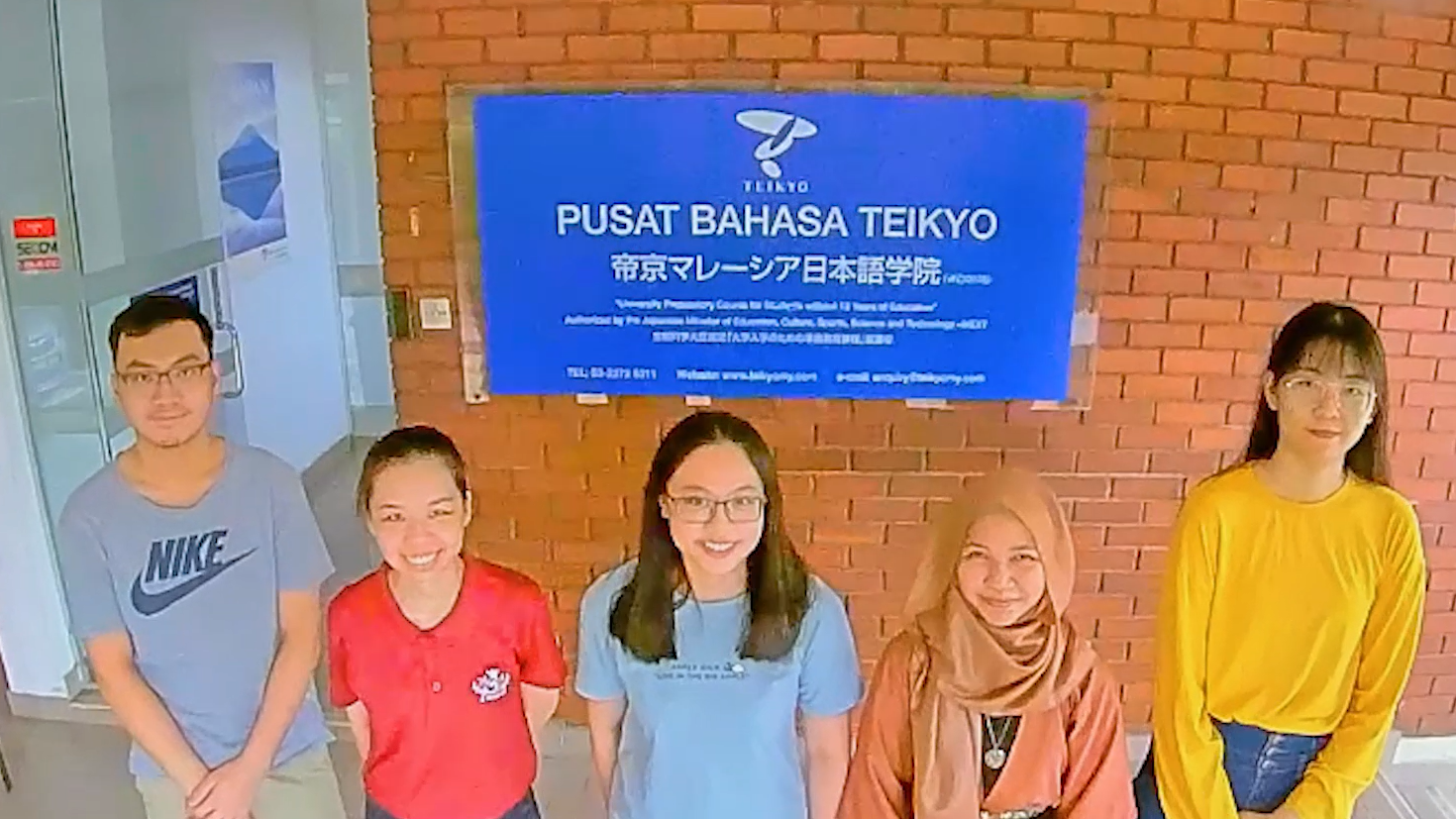 Why Study in Pusat Bahasa Teikyo?

F46 Student's Homework (What do you want to do before you die ?)

Why Study in Pusat Bahasa Teikyo?

Furthermore, unlike English and Bahasa Malaysia, the Japanese language is a SOV (subject-object-verb) language. In other words, the average Japanese sentence starts with a subject, follow by an object, and then a verb. Pronunciation is comparatively simple because the language has only five vowels and sixteen consonants. If you speak English, Chinese or Bahasa Malaysia, it will not be difficult for you to learn how to speak Japanese.

In Malaysia there are more than thirty Japanese language schools and ten of them are located in Kuala Lumpur. In 2017 about 3000 Malaysian students went to further studies in Japan. The number of the students furthering their studies in Japan have been increasing year by year.

Why are so many people learning Japanese language and studying in Japan? One of the reasons is that Japan is one of the world’s leading economic powerhouses. Japan has the world’s third-largest economy with normal GDP, the world’s fourth-largest exporter and importer. Many Japanese companies operate internationally and their network and branches are still expanding worldwide. Now actually there are more than one thousand Japanese companies in Malaysia. Although Japan is such an economic powerhouse, not many Japanese can speak English.

Therefore if you can speak Japanese, you will have a very big advantage in various fields such as business and tourism! More and more Japanese speakers are needed, not only in Japan but also outside Japan because of Japan’s business diversification. If you’d like to learn the Japanese language in Malaysia, do join Pusat Bahasa Teikyo. Let’s learn Japanese!

Pusat Bahasa Teikyo is a Japan Pre-u Centre in Kuala Lumpur for students who wish to further their studies in Japan. It was established twenty years ago and have continued to provide high quality lessons in preparing students for entry into Japan’s institutions of higher learning.

Besides the Pre-u course, we also offer the Japanese Language Specialized Course for those who are interested in studying the Japanese language. All our lecturers are native Japanese and lessons are taught in Japanese. Compared with other Japanese language school in Japan, our tuition fee is very reasonable. The fees of similar Japanese language schools in Japan are almost double that of ours, and with only half the number of lessons or hours. Furthermore, the cost of living in Japan is twice that of Malaysia. This means that there will be great savings when you study in our school before you further your studies in Japan.

Q.What course do you offer at Pusat Bahasa Teikyo?
Fundamentally, we offer two kinds of courses for preparatory studies to Japan: 12 Month Course and 20 Month Course. For people who are only interested in studying Japanese, the Japanese Language Specialized Course is available as well.
※We decided not to offer 12 months course for 2022. You may consider to join 20 months course which will start on April 2022.We will reopen the 12-months course in 2023.

Q.When is the intake period?
It is in January for the 12 Month Course and April for the 20 Month Course.
※We decided not to offer 12 months course for 2022. You may consider to join 20 months course which will start on April 2022. We will reopen the 12-months course in 2023.

Q.Is there an age restriction?
No, but you have to be at least 18 years of age at the time of admission into a University /College /Vocational School in Japan.

Q.Is it possible to study in the Science Stream at a university if I was in Art Stream in high school?
We are very sorry to tell you that switching from art to science is impossible if you wish to study the sciences in university. The subjects of the university entrance examination are different for arts and sciences. At Pusat Bahasa Teikyo, there are also different entrance requirements for joining arts and science. If you are really interested in science, we recommend you to go to professional training colleges. However, the converse is possible.

Q.Is it more advantageous for me to go to a Japanese language school in Japan or Pusat Bahasa Teikyo?
Our fees are cheaper compared to Japanese Language Schools in Japan and the study hours are longer for the other subjects (Math, Physics etc.). This is advantageous if a person has completed Form 5 and aims to go to a national university.

Q.What kind of people are the teachers?
All the teachers are of Japanese Nationality. They teach Japanese Language, and subjects such as Mathematics, Physics, Chemistry, and Japan and the World. As of January 2018, there is a total of 27 teachers [Japanese – 26, Malaysian (part time English teacher)-1].

Q.Do teachers use only Japanese to teach? Do they teach in English?
All subjects at PBT are taught in Japanese. In Japanese Universities, you will also be studying in the Japanese Language as well, so you will be trained to think and learn in Japanese here at PBT. Please do not worry as classes will be 100% in Japanese and the lecturers will guide you should you have any problems.

Q.Is there a student dormitory?
No, but we do have contacts of the owners of apartments/ boarding houses that are near to the school.

Q.What is the EJU exam?
The EJU Exam is an examination to assess the level of Japanese Language and other subjects (Mathematics, Chemistry, Physics, Japan and the World) of international students who wish to enter a Japanese University.

Q.Can I study abroad in Japan immediately after completion of Form 5?
Unfortunately, you cannot. As Japanese universities require you to have at least 12 years of formal education beforehand, and completion of Form 5 only amounts to 11 years of formal education, you have to supplement with at least another year at a Japanese Language preparatory centre.