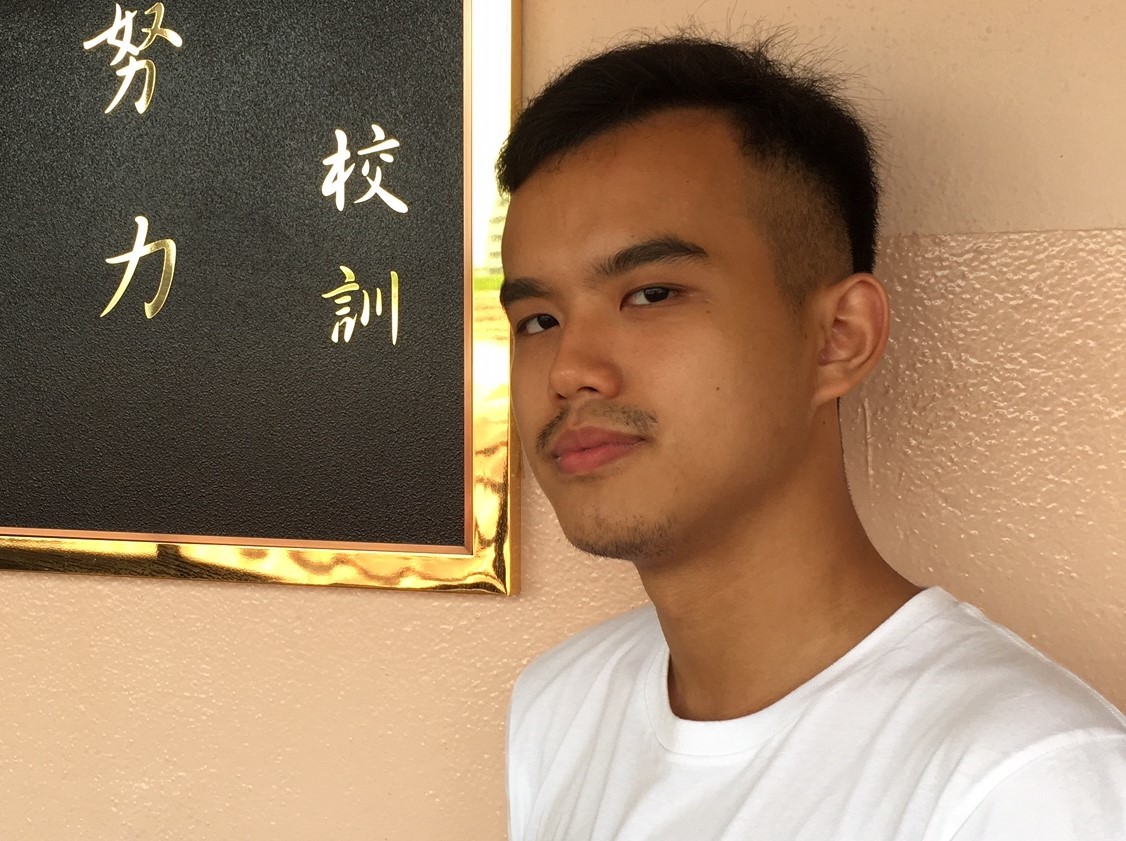 Why I choose PBT

During my high school, JASSO (Japan Student Services Organization) participated in our school education fair. My senior and I enquire JASSO about futher studies in Japan. I told the consultant of JASSO that I wanted to complete the Japanese course in Malaysia instead of in Japan then he told me, "Only IBT (before rename to PBT) can meet my requirements as I mentioned that I wish to study in National University in Japan too. At that time, I did not consider Japan as one of my choices for further studies, but after considering, I decided to study in Japan. So I went online to check the information about Institute Bahasa Teikyo., I found that IBT is the only one Overseas Japanese Language School approved by the Ministry of Education, Culture, Sports, Science and Technology of Japan. I also got information regarding the courses they provided and application process. After discussing with two friends, we decided to give it a try because we believe that the study cost and living expenses in Malaysia is cheaper than in Japan. The biggest reason is that if we choose not to go to Japan after graduate here also can save a lot of money and procedures.
During my childhood , the anime or game that I was exposed to was from, and I have been eager to travel to this country as I never been there. The reason i choose to study in Japan because I don't think I should go to Australia, China, Taiwan like everyone else. Is Japan not a special choice? I have always wanted to learn Japanese but I have to give up because of my busy schedule. Therefore, I have a chance to learn Japanese if I choose to further studies in. Of course, other than that i also want to experience Japanese culture, learn and understand the local customs. I spent most of my time to study in Japan university while another half of it as my personal time, participate extracurricular activities, work, and sing karaoke with friends. I also learned a lot about Japanese local things in a few months and sometimes surprised on things which is normal for Japanese. I never regret for choosing to study abroad in Japan.

I have studied at PBT for 20 months. I was studying day and night, everyday But I didn’t regret. I decided to study in japan, I should persist in my efforts to learn Japanese Language. If I stopped to keep trying, I would feel bad about my parents and myself. What I remember most is も(もmeans try again). That was scary for me. That was so tough especially when I had a lot of homework. But it was an opportunity for you to review your Japanese language skills. It would be meaningless if you always got perfect. Nobody tells you how to express in Japanese language correctly as you go to Japan. This might be tough journey, but enjoy studying at PBT. This would be the first and last try in your life. Do your best!
<< Back to List