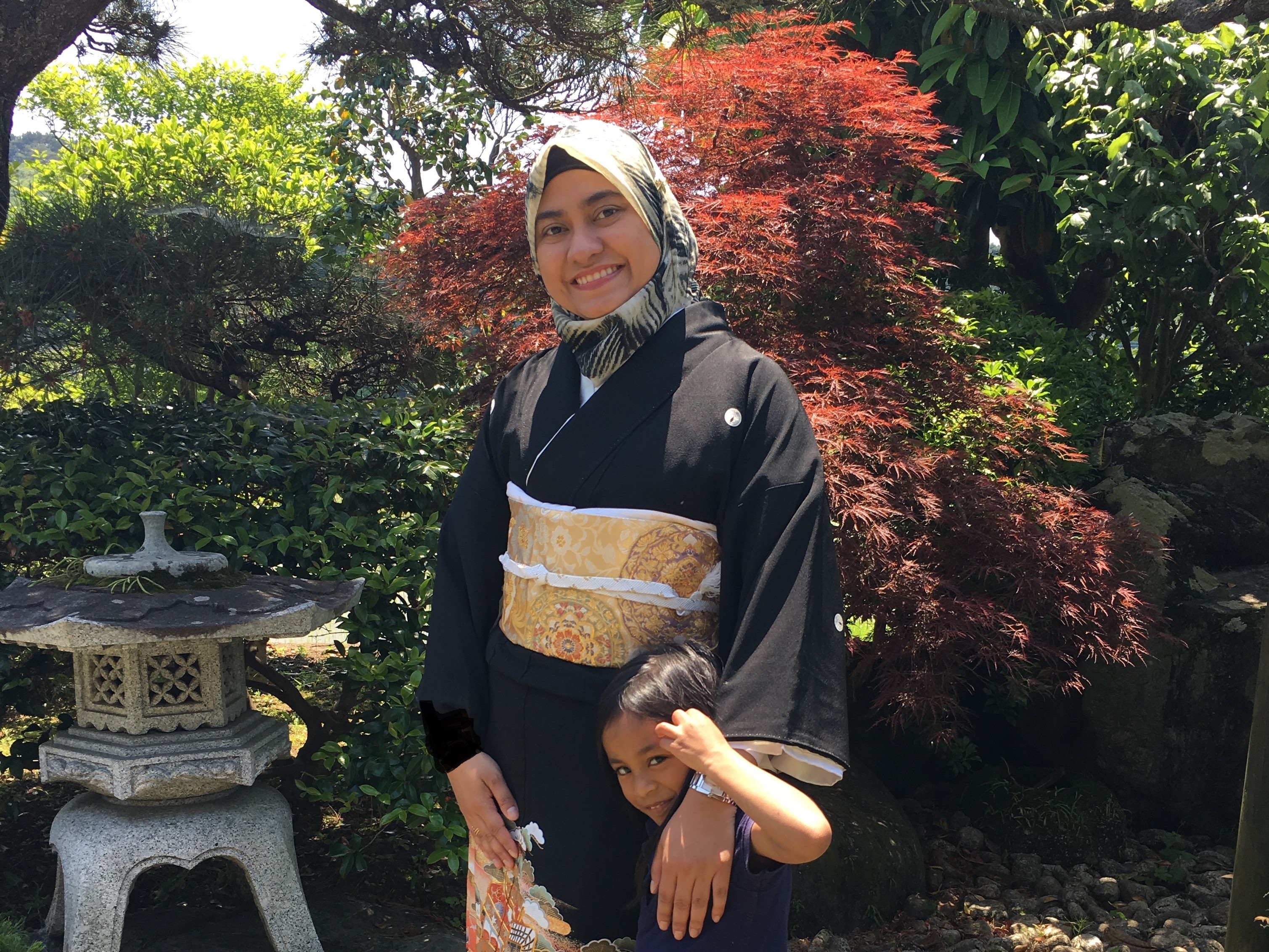 Studying in PBT and Japan

Konnichiwa everyone,
“Nihongo ga dekinai to…” (If I don’t know Japanese language…) I guess many of the things that I have experienced till now would not have been accomplished. To me, there is no doubt that before entering university in Japan, PBT was the place that equipped me with all the necessary skills to live and survive in Japan, whether the studying environment or the working environment. The Japanese language knowledge that I acquired from my time at PBT has helped me to be involved actively in an environment which is surrounded by Japanese society. I pursued my bachelor study in the field of engineering at Gunma University and worked in Japan as an engineer afterwards. Since I was one of the first batch of government scholars in PBT, I had to take the university’s entrance exam （大学入試）in Japan. Even though that was my first time going to Japan, I had no difficulty in speaking and conversing in the Japanese language during the interview session held by the respective universities. Without a doubt, Japanese language fluency is a critical aspect in getting a job in Japan along with technical knowledge. Therefore, the grammar and vocabulary that I learnt while in PBT is really useful when I was studying and working in Japan but even now in my present working life.
So, my advice for you is not to skip the homework given no matter how tough they are (^_ ^).
The teachers in PBT will give you many examples to help you understand the usage of certain phrases better. Jot these down! You will not find these useful phrases in printed textbooks (I know this because I am a Japanese language teacher now). Even now, when I teach the Japanese language to my students, I still refer to the notes and scribbles that I wrote while studying in PBT.
Additionally, Kanji plays an essential role in Japanese language learning because through these Kanji lessons you will be introduced to a lot more new words. That is why in PBT, Kanji lessons are carried out intensively and many Kanji quizzes are given. This knowledge will come in handy and is particularly necessary if you are working as a translator and have to perfectly match the phrases written in the Malay language to the Japanese language.

Working in Japan and in Malaysia

Even though the technical aspects is vital in your daily work when working as an engineer in Japan, your Japanese language ability is equally important, especially when presenting your research content during the technical meetings at the company. You have to convey your ideas and solutions clearly on the specific topic given in order to showcase your strength in the technical area. In addition, when working as a translator, your ability to translate technical documents or any documents in general requires high proficiency in the Japanese language. I passed JLPT N2 before graduating from PBT and obtained N1 while working in Japan. The knowledge I gained in PBT was the beacon that guided me to achieve current level on my own. You will not have a Japanese language teacher to guide you while working in Japan, and thus you have to survive on your own. But my own experience at PBT strengthens my believe that PBT will definitely help to guide you towards the right path, so that you can be independent and survive in Japan afterwards.
After leaving my engineering career, I decided to take up the education path and became a Japanese language lecturer at UKM; I also furthered my studies and obtained a Master’s degree in Linguistics (Japanese Phonology). Throughout my post as an academician, I have collaborated with a number of researchers from a few Japanese universities on Malay-Japanese language translation projects and vice versa as well as on comparative linguistics studies. These research achievements led me to the opportunity to teach Malay language at Tokyo University of Foreign Studies in Japan where I had a stint as a Malay Language Lecturer. Teaching Malay language to Japanese students in Japan was a whole new experience for me because I am used to teaching the Japanese language to Malaysian students; this time I was in a reverse situation where I had to teach Malay (my native language) to Japanese students. I find that this is where understanding and comprehension of the Japanese language from all angles including the culture is crucial because certain expressions in the Malay language are used differently in the Japanese setting, and I had to explain this well to my Japanese students. This element needs to be highlighted clearly to the students so that they would be able to adopt the correct Malay language discourse style appropriate to the context of use. My working experience also included working as a Malay Language teacher at the Japanese Foreign Ministry where I was given the opportunity to teach trainee Japanese diplomats in Japan. Currently, I am appointed as the Malay language advisor at the Embassy of Japan in Malaysia.

As a PBT alumni, I am really grateful for being given the opportunity to share my personal experience with prospective students as well as current students of PBT. I truly believe that without the strong foundation in the Japanese language which I acquired while at PBT, I would not be able to experience all these opportunities that have come my way. The experience is one that I will treasure forever because it led me to where I am today.
Having Japanese language proficiency definitely comes in handy when you are studying or working in Japan. Apart from taking technical subjects as your major courses, Japanese language ability can also assist in shaping a better career for you, particularly if you are planning to work in Japan or in a Japanese company, or even dabble in becoming a Japanese language lecturer yourself! As for me, it all began here… in PBT.
<< Back to List