On 14 July (Thursday), we held a Japanese Speech Contest at Hall 1, Japan Club Pusat Bahasa Teikyo. 14 students from the 5 classes of F36, F37 participated in the event with their chosen theme. Their efforts were shown through the performance.

Naufal Afiq Bin Nasaruddin from F36B was the champion, Adam Fareez Bin Ismail from F36A came in as 1st runner up, Canera Chrissie Anak Candder from F36E came in as 2nd runner up. They then proceeded to take part in Japanese Speech Contest for Preparatory Education as representatives of Pusat Bahasa Teikyo on 13 August. 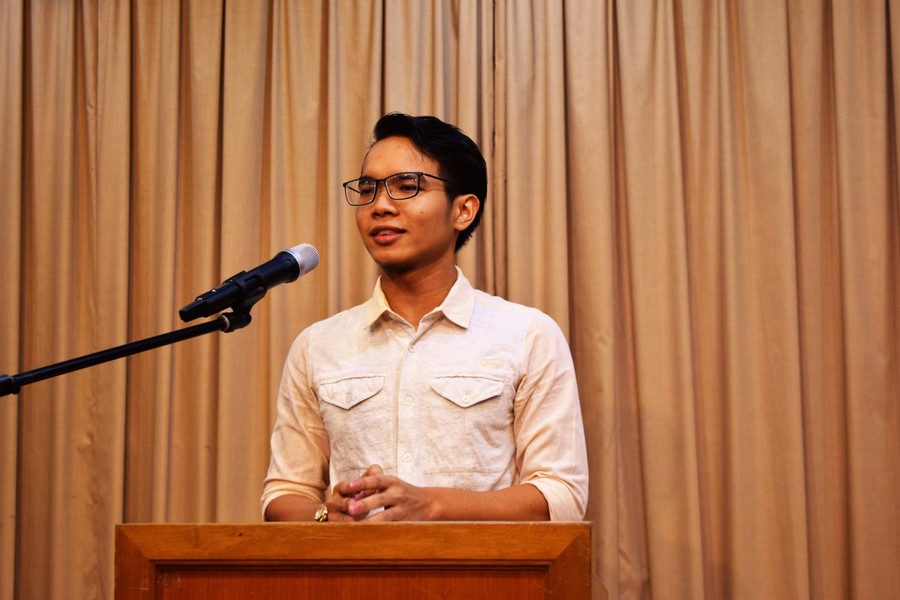 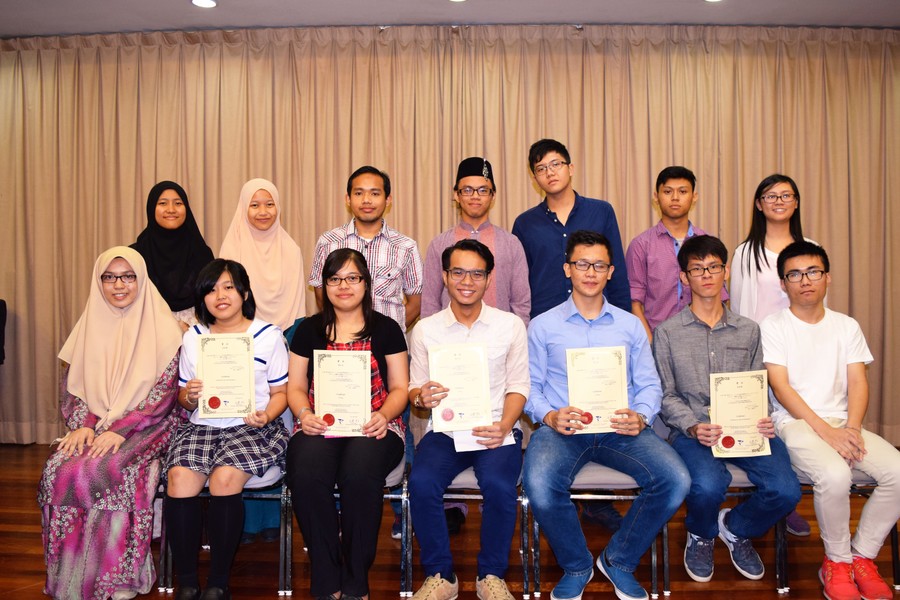