We held a Japanese Skit Contest in Pusat Bahasa Teikyo on 27th November.

There were 10 groups from F44. They performed short stories in a few minutes.

They have been learning Japanese for half a year and showed the result of daily studying in Japanese. 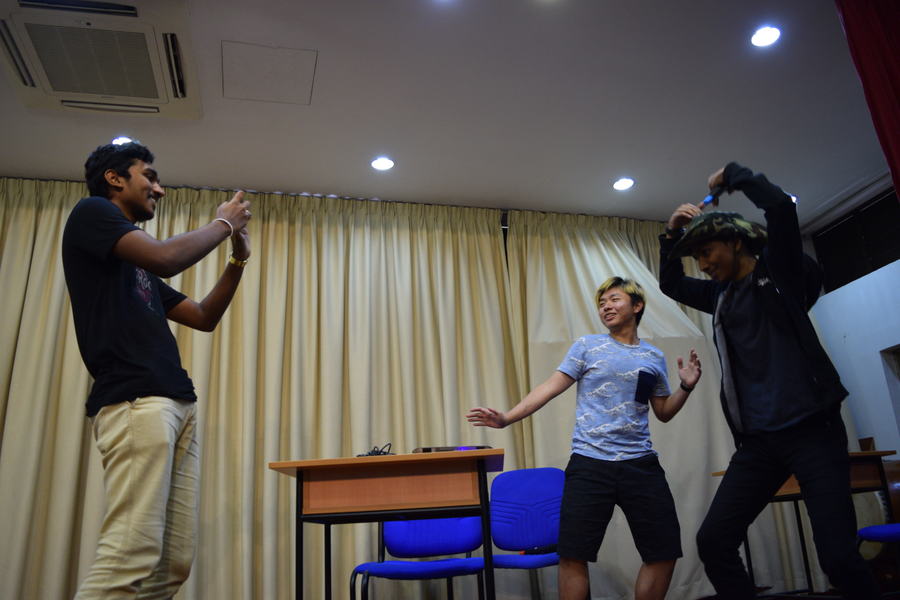 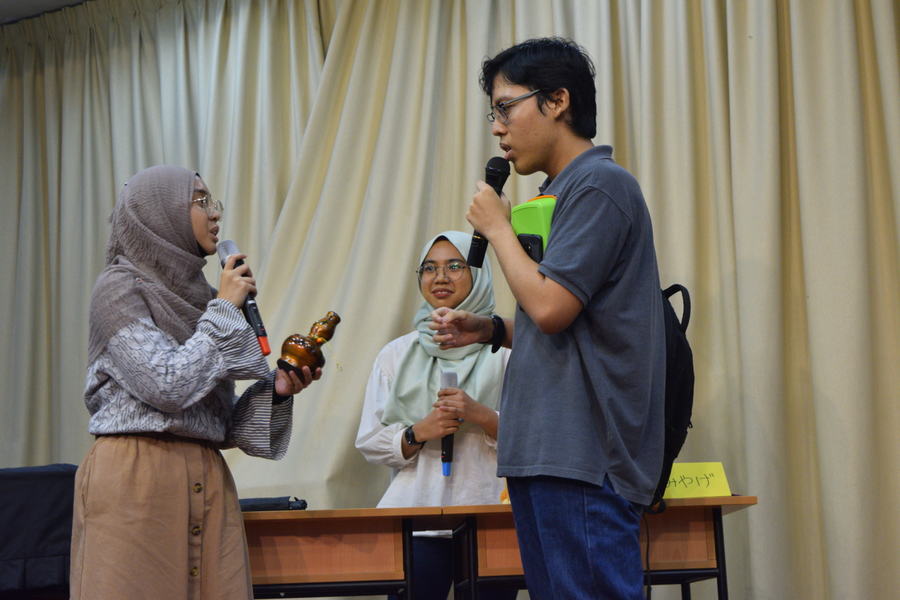 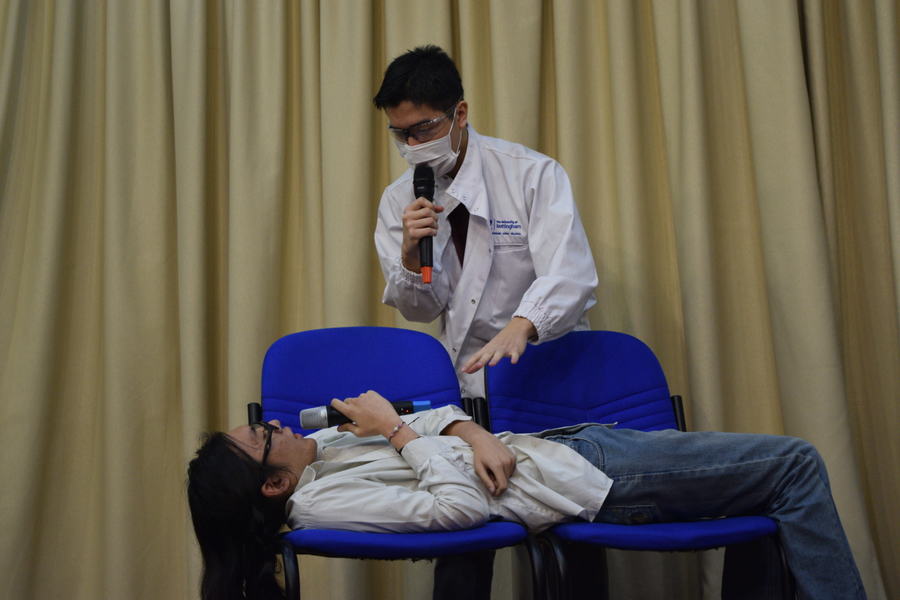 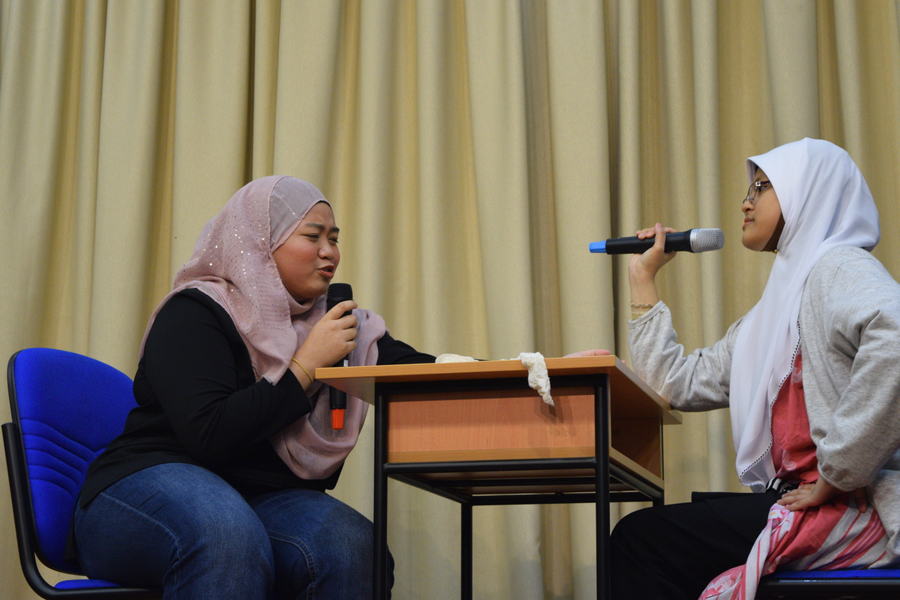